Home / Uncategorized / The Art of Surgery: Cary Levine On the Intersection of Art and Science 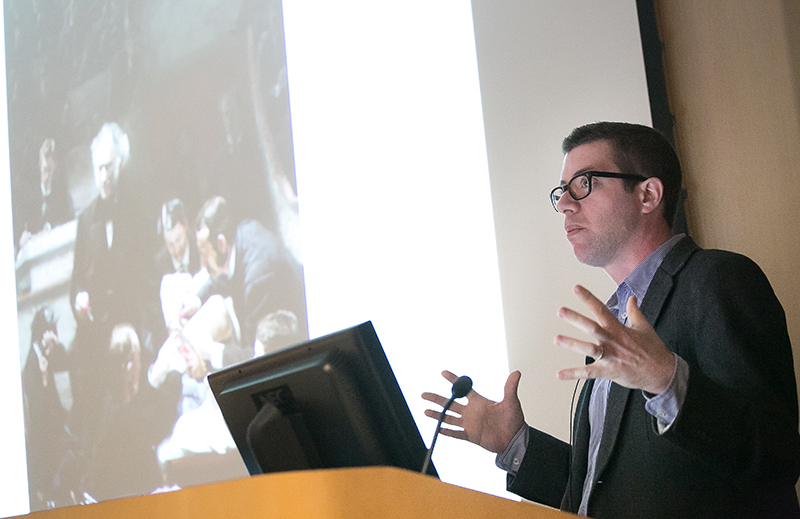 Innovation in the Field

The Art of Surgery: Cary Levine On the Intersection of Art and Science

Enlarged on the projector screen is a slide of Thomas Eakins’s 1875 painting, The Gross Clinic. The painting is one of the first to depict a physician performing surgery, Levine explains, and to understand its significance, “we must place ourselves in the position of a nineteenth century American viewer, or even patient, confronted with a relatively new medical technique.”

The Gross Clinic was painted at a time when surgery was emerging as a major technological advance, “yet it was met with great skepticism by the public,” Levine explains. More than simply “documentation,” Eakins’s painting signaled the beginning of a cultural shift in the acceptance of surgery as a medical practice. “The respect for the physician as seen in this painting was certainly not a given,” he says. “Eakins is showing us not only state of the art medical developments, but the birth of the modern idea of the doctor as the master of the unknown.”

Importantly, Levine argues, it was not simply the scientific ideas or advances that helped make surgery an accepted practice. “Eakins presents medicine as a rational, respectable practice, but also an art form,” Levine explains. In both The Gross Clinic and a later painting, The Agnew Clinic, Eakins helps to “establish medicine’s conventions by employing aesthetics. Art and science are made to mutually affirm one another.”

MORE INNOVATIONS IN THE FIELD… 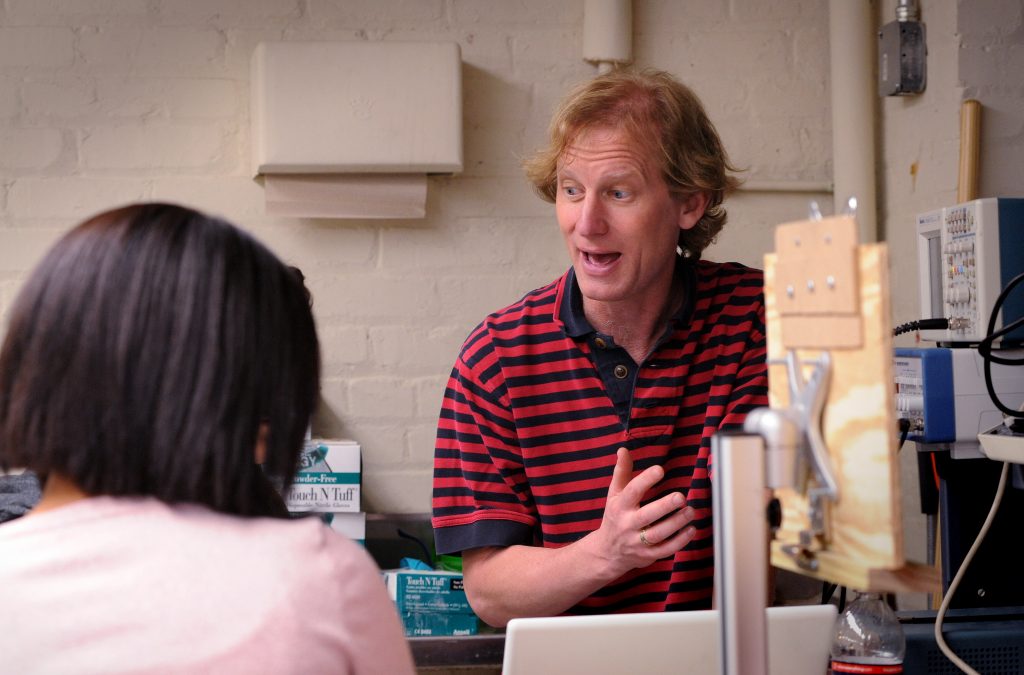 Preparing Students for the “Real World” 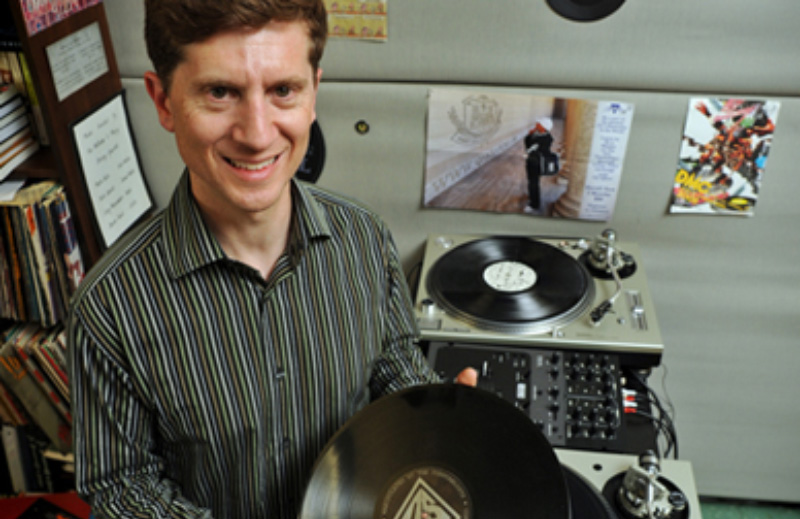 “We Want Our Music To Do Good” 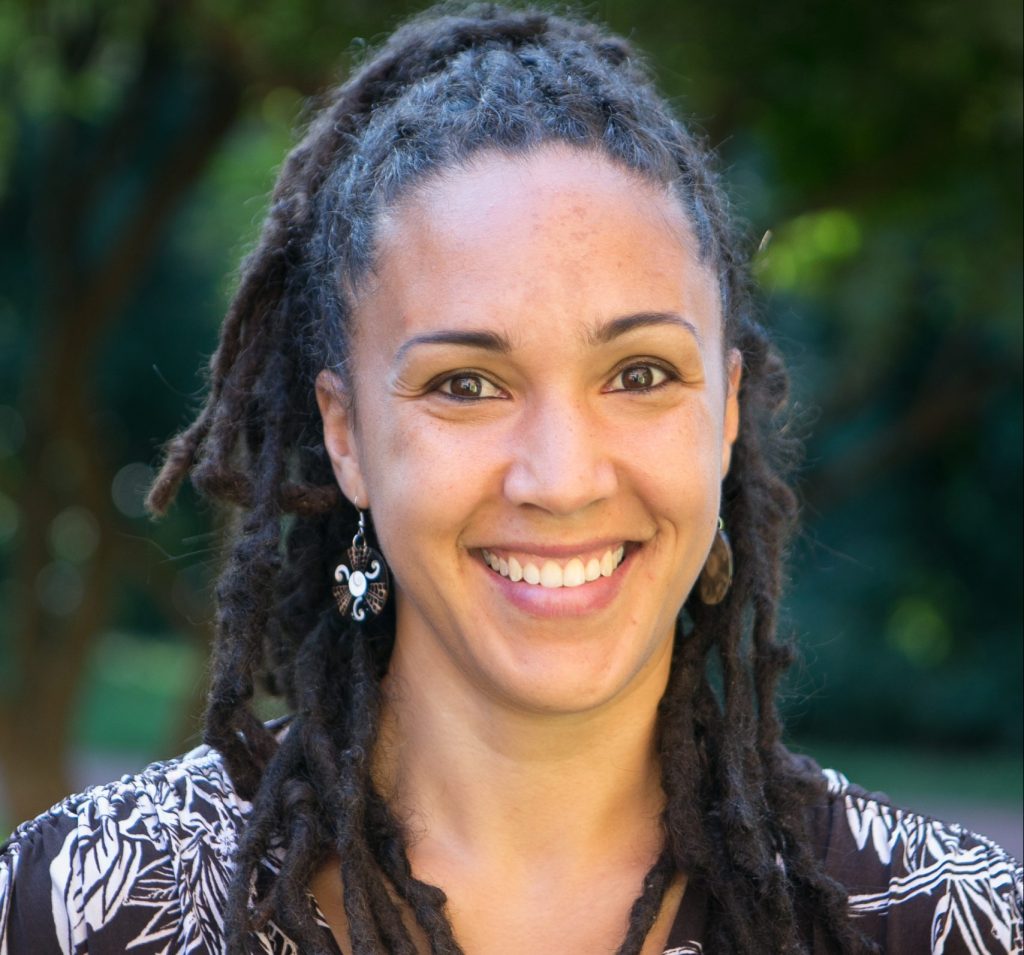